European films festival has become first event that was organized with the support of BUKOVYNA FILM COMISSION. It took place in new center «CZERNOWITZ» (22 June – 6 July). Festival is an initiative of Delegation of the European Union to Ukraine, was supported by Ukrainian State Film Agency and few non-government organizations. People from Chernivtsi and the guests of the city could get to know better the best films of few last years, which were filmed in EU countries. Generally, 6 films were represented in Art-info center «Czernowitz», among them: winners of Cannes Film Festival, film-hits in Europe, Oscar nominees. Admission was free. European film festival is like short film-trip to Europe, that interested many people, - said Volodymyr Kylynych, CEO of NGO «BUKOVYNA FILM COMISSION». – Generally the event was visited by more than 80 viewers. There is very comfortable and cozy atmosphere in Art-info center «Czernowitz». After movies, people always stay there for a while and discuss what they saw. We will cooperate in the future. 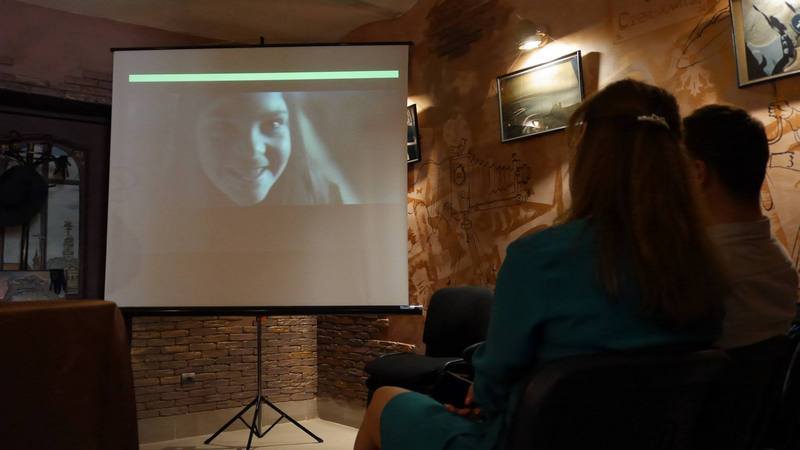